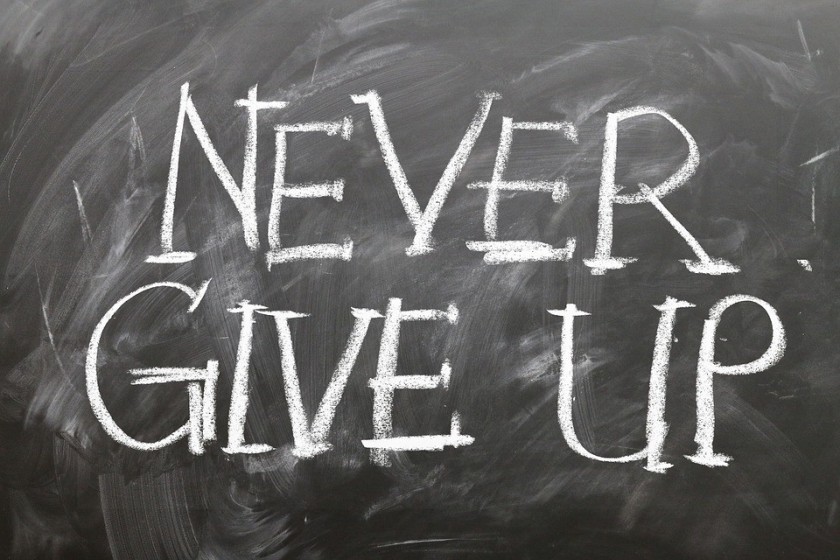 Most of us are enamored with success stories. R. G. LeTourneau headed a foundation worth over 40 million dollars, that was established by just keeping 10% of what he made, while giving 90% to the Lord’s work.

However, the road to success, for Robert Gilmore LeTourneau, led through tough times. Before becoming the leading earth moving machinery manufacturer of his day, with plants on four continents and 300 patents to his name, he dropped out of school and began working in a foundry at the age of 14. He held over 40 different jobs before he married, and was in tremendous debt.

LeTourneau, when in his 40’s, began inventing machines to level ground without using men with shovels and mule-drawn plows. He began producing earth-moving equipment and later sold it worldwide. As his business grew, he gave God the credit, and most of the profits.

By inspiration, the Old Testament prophet Isaiah wrote: “No weapon that is formed against you will prosper; and every tongue that accuses you in judgment you will condemn. This is the heritage of the servants of the LORD, and their vindication is from Me, declares the LORD” (Isa 54:17).

There are many Bible examples of people who kept going in the will of God, even when the way seemed impossible. No person illustrates this truth better than Joseph, one of the sons of Israel. His life pictures the roller coaster of blasting and blessing. He is a great example of tenacity and endurance.

BLASTED…Though God’s hand and future blessing were on Joseph, he seems to be the only one who recognized it. Joseph was his father’s favorite, which caused problems with his ten brothers. God gave Joseph dreams of impending greatness, which further angered his brothers. So, when he was 17 years old, Joseph was beaten up by his brothers, and sold into Egyptian slavery.

BLESSED…Potiphar bought him and for 13 years Joseph worked faithfully as a servant, rising to comptroller of Potiphar’s house. “Now his master saw that the LORD was with him and how the LORD caused all that he did to prosper in his hand” (Gen. 39:3).

BLASTED…However, Potiphar’s wife tried to tempt Joseph, and then falsely accused him of attempting to seduce her. Joseph’s response was “How then could I do this great evil and sin against God?” (Gen. 39:9). Potiphar believed his wife and had Joseph imprisoned.

BLESSED…Even there, Joseph was faithful to God and “the LORD was with him; and whatever he did, the LORD made to prosper” (Gen. 39:23).

BLASTED…In prison, Joseph interpreted dreams of the Chief Baker and Chief Cupbearer, which came to pass just as predicted (Gen. 40). But after being released, the Chief Cupbearer waited two full years to tell Pharaoh about Joseph (Gen. 41:1-14).

BLESSED…Because of the wisdom God gave Joseph, he correctly interpreted Pharaoh’s dreams and then became the second under Pharaoh, leading Egypt, at thirty years of age. After seven years of plenty, the seven years of famine came, which resulted in Joseph’s brothers coming before him. They “bowed down to him with their faces on the ground” (Gen. 42:6). Over twenty years had elapsed; from the time his brothers rejected him, until they bowed before him.

Later, when Joseph revealed his identity to his brothers, they “could not answer him, for they were dismayed at his presence” (Gen. 45:3). However, Joseph was not vindictive, recognizing that, through all his pain, deprivation and sorrow, God was working for His glory and Joseph’s good. So, he told his brothers, “do not be grieved or angry with yourselves, because you sold me here, for God sent me before you to preserve life” (verse 5). Again, Joseph said, “It was not you who sent me here, but God” (verse 8).

Joseph had learned—what we need to learn—when facing difficulties doing the will of God. Mark Hall touched this theme when he wrote and sang, “I Will Praise You in the Storm” (Casting Crowns – 2006):

I was sure by now, God You would have reached down

And wiped our tears away, Stepped in and saved the day

But once again, I say “Amen”, and it’s still raining

As the thunder rolls, I barely hear Your whisper through the rain

“I am with you”, And as Your mercy falls

I raise my hands and praise the God who gives, And takes away

And I’ll praise You in this storm, And I will lift my hands

For You are who You are, No matter where I am

And every tear I’ve cried, You hold in Your hand

You never left my side, And though my heart is torn

I will praise You in this storm

We too, must learn to praise Him in the storm. Paul put it this way: “Let us not lose heart in doing good, for in due time we will reap if we do not grow weary. So then, while we have opportunity, let us do good to all people, and especially to those who are of the household of the faith” (Galatians 6:9-10).

4 thoughts on “BLASTED and BLESSED”